The “Hearing Voices” project, supported by the Tempus Foundation within the EU Erasmus + program, was implemented in a partnership with the charity organization Mind and Camden from London, UK.

The aim of this project was that the participants gain knowledge and skills that will improve the work of the “Hearing Voices” group in Belgrade as well as education programs in this field. In addition, the goal was for trainees to become familiar with examples of good practice in the field of Mental Health in the community, exchange experiences with colleagues from London and learn about differences in context, approach, methods and treatment in the field of mental health that are applied in England. In addition to training in London organized by partners Mind and Camden, the project included dissemination activities aimed at spreading the idea of ​​project, informing and educating medical staff, psychiatric services users, students and the general public, both in psychiatric institutions and the local community.

Hearing Voices is an international network that offers and promotes a different approach to working with people who have unusual experiences – who hear voices, have visions, or feel unusual tactile sensations. This approach encourages people with “severe diagnoses”- or labels, to speak freely about their experiences and to overcome the problems they face with the support of the people in their environment.

Groups for people who hear voices (“Hearing voices” groups) belong to self-help groups, with the difference that these are primarily groups for people who hear voices, have visions or other kinds of unusual sensory experiences. Groups focus on the experience that group members bring and one of the basic postulates of this approach is that the mere existence of voices is not a problem, it is a fear, isolation from others, hopelessness and helplessness that are often reactions to the appearance of voices. In their work, groups are focused on the recovery and return of a sense of control over one’s own life. 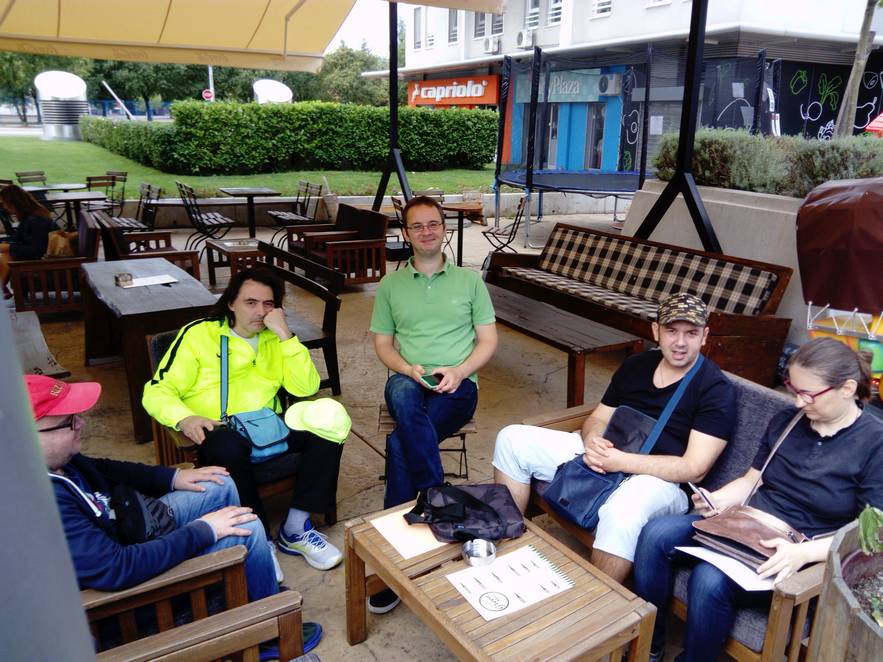 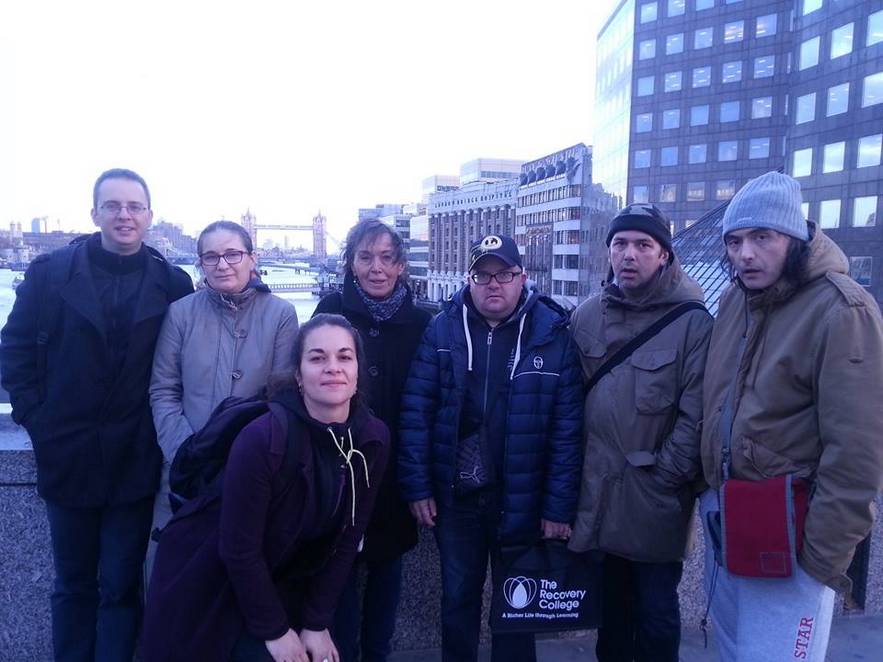 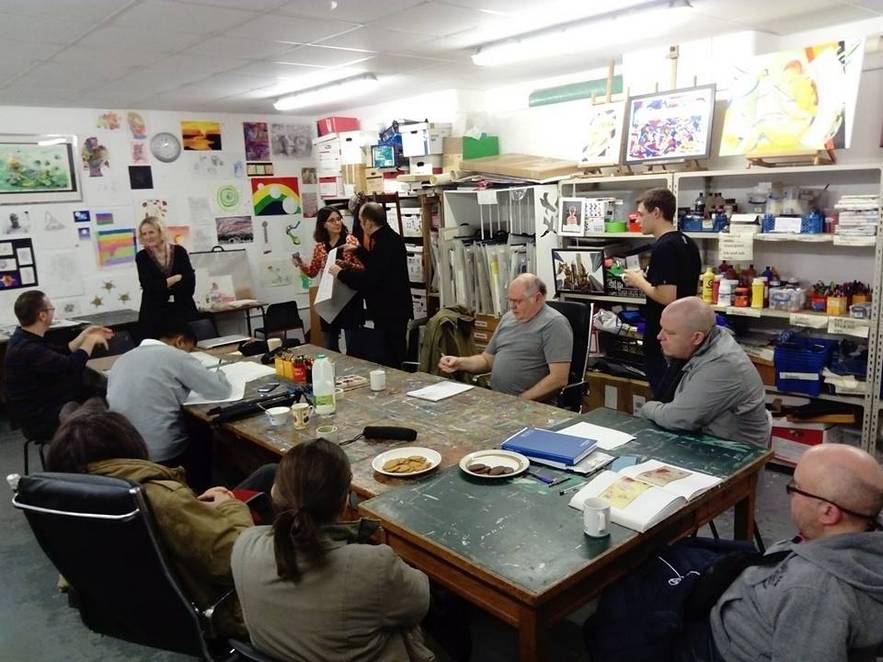 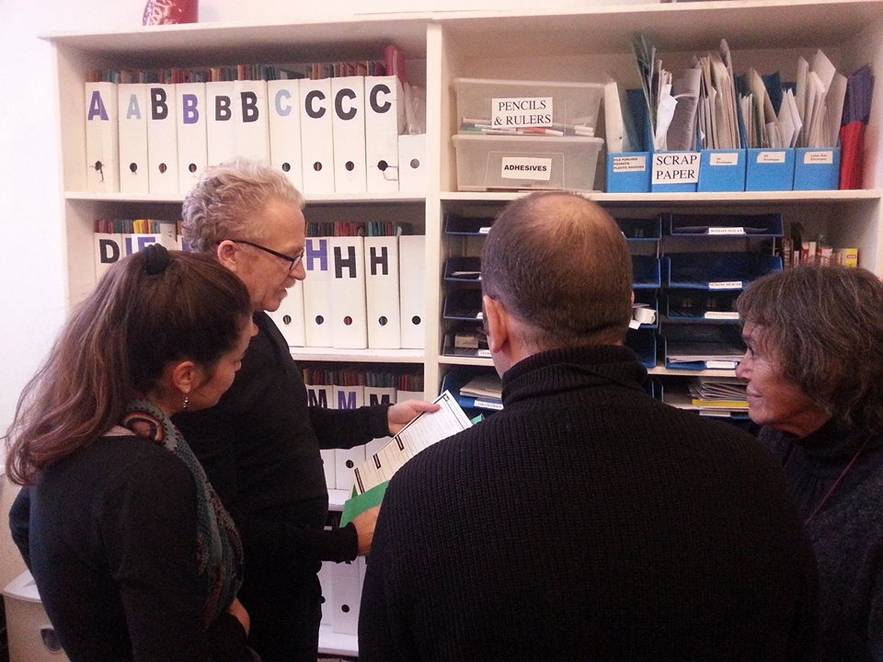 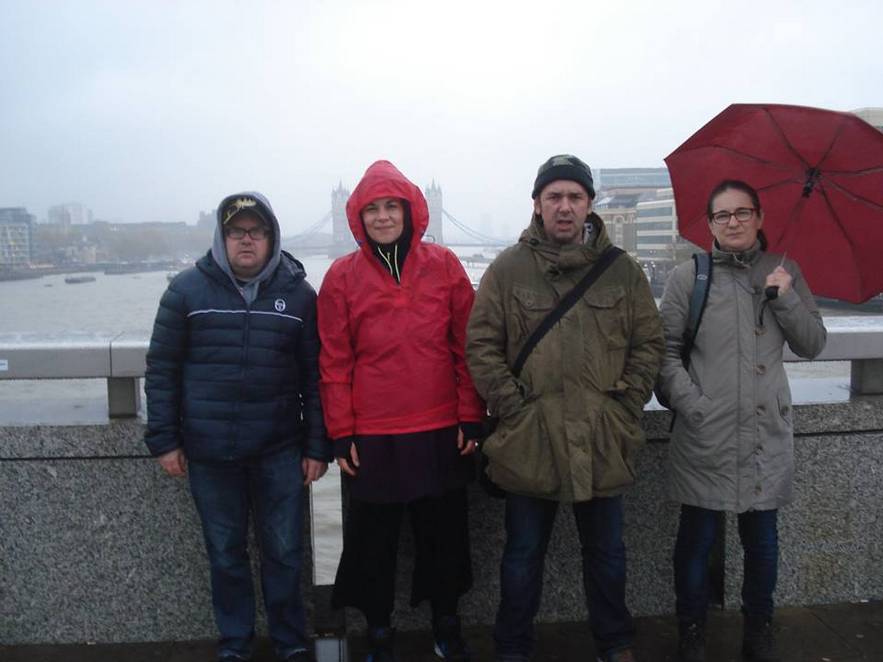